Why do cats roll in the dirt? Have you ever gone outside into your garden to discover your precious cat rolling happily through the grass? The polar opposite of seeing your domestic cat sitting neatly, cleaning herself, or admiring your grooming efforts? What’s going on here?

While our dogs enjoy dust baths and we worry about their lovely silky coats getting filthy, they have excellent reasons for doing so. It may seem strange, especially after all of our care efforts; nevertheless, it is a wonderful method for them to take care of themselves.

So, unless you have a full-time indoor cat breed, let’s look at some of the causes why cats roll in dirt when they go outside.

So Why Do Cats Roll Around In The Dirt?

Cats like to roll in the dirt to keep cool. Your cat’s body temperature may be higher as a result of sunbathing or sleeping near a heater. On those hot and bright days, you may notice your cat lying in the dirt more than usual.

This goes on to prove just how many benefits a cat can offer. There’s a pleasant, fluffy layer beneath the bare earth, and it’s considerably cooler than above once it has been dug up. When your kitty is bored, he or she will roll in the dirt to cool down on a sunny afternoon.

If you notice your cat taking exessive dust baths when given the chance, or on hot days, make sure they have other options to cool down. You may provide cold water sources around the home or even a fan.

When your cat rolls over on its back, it is doing so because it feels safe. When cats are in their most relaxed state, they typically rollover.

When cats expose their vulnerable areas, such as their tummies, they are in a position to connect with both of you. Consider this a positive indication if your cat rolls over in front of you. It’s the feline way of expressing “I trust you,” and it’s a great sign that they’re comfortable with you.

If your cats have been playing with catnip, a catnip toy, or in your catnip garden, they’re probably rolling around in delight. Rolling around is one of the side effects of the “high” sensation that your kitty gets from catnip.

Nepetalactone is the active component in catnip, which is comparable to cannabis for cats.

When a cat takes in catnip, it displays strange actions such as licking, head shaking, body rubbing, and sniffing. As a result of this, rolling on the ground might be due to the presence of catnip.

Catnip is non-addictive and non-harmful. It enables your cat to unwind and relax, so there’s nothing to be concerned about unless you’re grooming a Persian cat.

Psssh… Please be advised that if you have a catnip garden, expect to receive a lot of visitors from neighboring pets who will be drawn to the aroma.

Our cats are clever. If you notice them rolling in the dirt, don’t be concerned. They might also be cleaning their stomachs. Their coats tend to pick up germs from the ground. When they groom themselves next time, they will consume these germs by licking because of the bacteria that have accumulated on their coats.

One-way cats may benefit their gastrointestinal tracts is by supplementing them with beneficial bacteria, which is why they can keep their intestines healthy. This also aids in the digestion of your cat’s meals. As a result, it’s probably advantageous to your cat rolling in the dirt.

To gain your attention, cats may roll over onto their backs. If your cat rolls over at your feet when you’re getting ready in the morning, it’s a good indication that he or she is seeking your attention.

It is difficult to determine why cats roll over. They may do it for attention solicitation, as dogs can do it to show defense or submission.

If you offer your cat attention after they’ve rolled onto their backs, it will reinforce their behavior, and they’ll repeat it. Following that, your cat may repeat the action to receive attention.

Rolling from back to the front might be hard on your dog, especially if you have a large breed. Rolling in the dirt is even more difficult for dogs with long coats. Dogs thrive on routine, so establishing a pattern and rolling over becomes a soothing habit, even if it’s in the dirt. 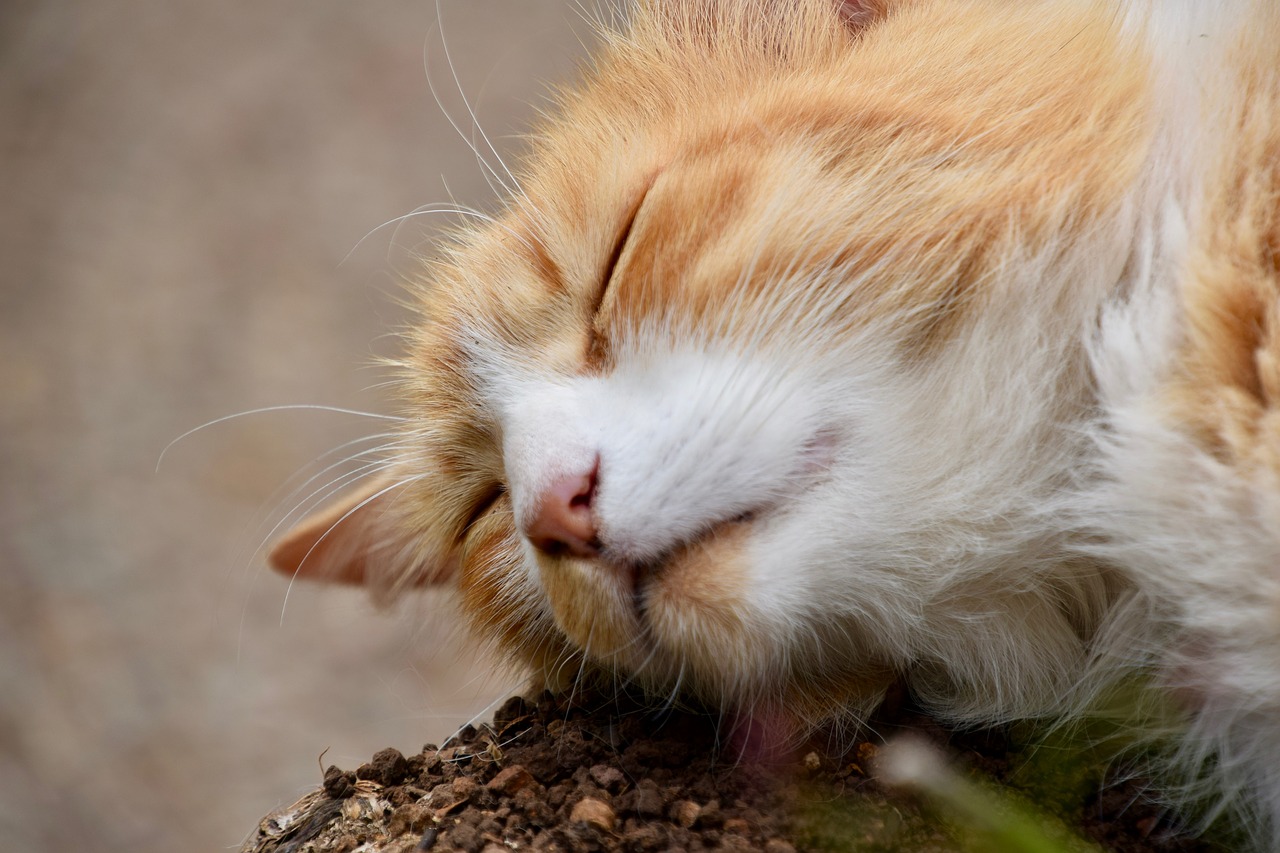 Female cats, on occasion, will roll around and graze against surfaces when they are in heat or after mating. Their male counterparts, on the other hand, are frequently observed rolling around on the ground while interacting with other male cats.

However, if your female cat is rubbing herself against things or rolling around, she may be acting out her hormones and ovulation. They roll on the ground to broadcast their pheromones and attract passing mates.

7. Happiness Of Your Kitty

Your garden is their paradise. Dirt rolling in the backyard is a fun activity for cats. They adore climbing trees, scaling fences, or exploring walls in the same way they like scrambling up buildings.

They might be attempting to communicate with their owners by rubbing their bellies or playing. They may, alternatively, merely be telling people they’re very at ease and wish to take a nap.

Cats communicate using pheromones, which are chemicals that cats emit. Rolling on the ground spreads the cat’s scent by releasing odorous fluids from their scent glands. This is a common behavior in both big cats and domestic cats.

When your cat rubs their face on the floor, they leave scent markers around the house to let other cats know that they’ve been there and claim their territory.

A Footnote on Cat’s Dust Bathing

The drop and roll is a common cat behavior that many pet parents don’t know what to make of. It’s natural for your cat to dust bath. So unwind, take a step back, and enjoy your kitty doing what they were born to do on the ground.