Feline claws were created for a variety of tasks by nature. But unhealthy cat claws can create a hurdle in climbing a tree trunk, holding on to a narrow branch, or capturing food, for example.

By scratching dirt over a site where she has urinated or defecated, an outdoor cat will hide her odor from predators by rubbing it into the ground. Even an indoor cat who doesn’t rely on her claws for hunting and climbing will spend time each day cleaning and maintaining them.

Do Your Cat’s Claws Need To Be Trimmed Immediately?

This is a good instinct, since any cat’s claws may be jeopardized by infection. Some of these diseases might have significant systemic effects if left untreated.

“Although claw issues aren’t one of the most prevalent feline sicknesses we see, they need to be addressed immediately when they arise,” explains Lluis Ferrer, DVM, a veterinary dermatologist at Tufts.

A cat’s claws are similar in composition to human fingernails and toenails, are composed of a tough, insoluble protein (keratin), and are topped with a thin sheath of dead keratin.

The interior of each claw, from the tip to the center, is a light pink region known as the “quick,” which houses the blood supply for the claw.

Nails grow out of thick, hairless pads on the front and rear paws of a typical cat. In comparison to human nails and other meat-eaters, feline claws differ significantly in that a cat can extend and retract them at will.

When the cat is calm, her claws are tucked away in a hidden position, firmly enveloped within the paws and kept there by strong elastic bands of tissue (dorsal ligaments). When the cat wants to use her claws, she uses a muscle called the deep digital flexor to extend them from her claw bed, which is powerful enough to overpower the elasticity of the dorsal ligament.

She releases this strong muscle and the claws revert to their paws after they have served their purpose.

The digging, scraping, and clawing that cats perform on posts designed for that purpose or on brand-new living room carpets are typically intended to preserve these various components in good working order. Scratching removes the outer layers of a cat’s claws, keeping them sharp. It allows a cat to exercise the extending and retracting muscles and ligaments while exercising her legs and shoulders.

The symptoms of a claw problem vary widely, according to Dr. Ferrer. “The owner may only notice that the cat is unusually quiet and lethargic in some cases,” he adds. “There will be no obvious physical indicators of inflammation,” according to the veterinarian. The cat may constantly be licking or limping her paws in other situations, and the owner can notice that the nails of the animal are inflamed, swollen, and causing discomfort — implying that some sort of trauma has occurred.”

Bacterial, viral, and fungal diseases; traumatic injuries; immunological diseases, and tumors are examples of conditions that can damage the claws and their associated tissues. Both male and female cats of all breeds are at risk, although particular disorders may be identified more frequently in certain breeds than others.

Nail and nailbed diseases are often referred to as onycho-related issues, owing to the Greek term for the nail that is used in their names. The terms onychomalacia (tenderness of the nails), onychorrhexis (brittle nails), and onychodystrophy (nail deformation). In other words, the Greek root appears within the name of a claw defect; trachyonychia, for instance, is a disease characterized by hard-surfaced nails. 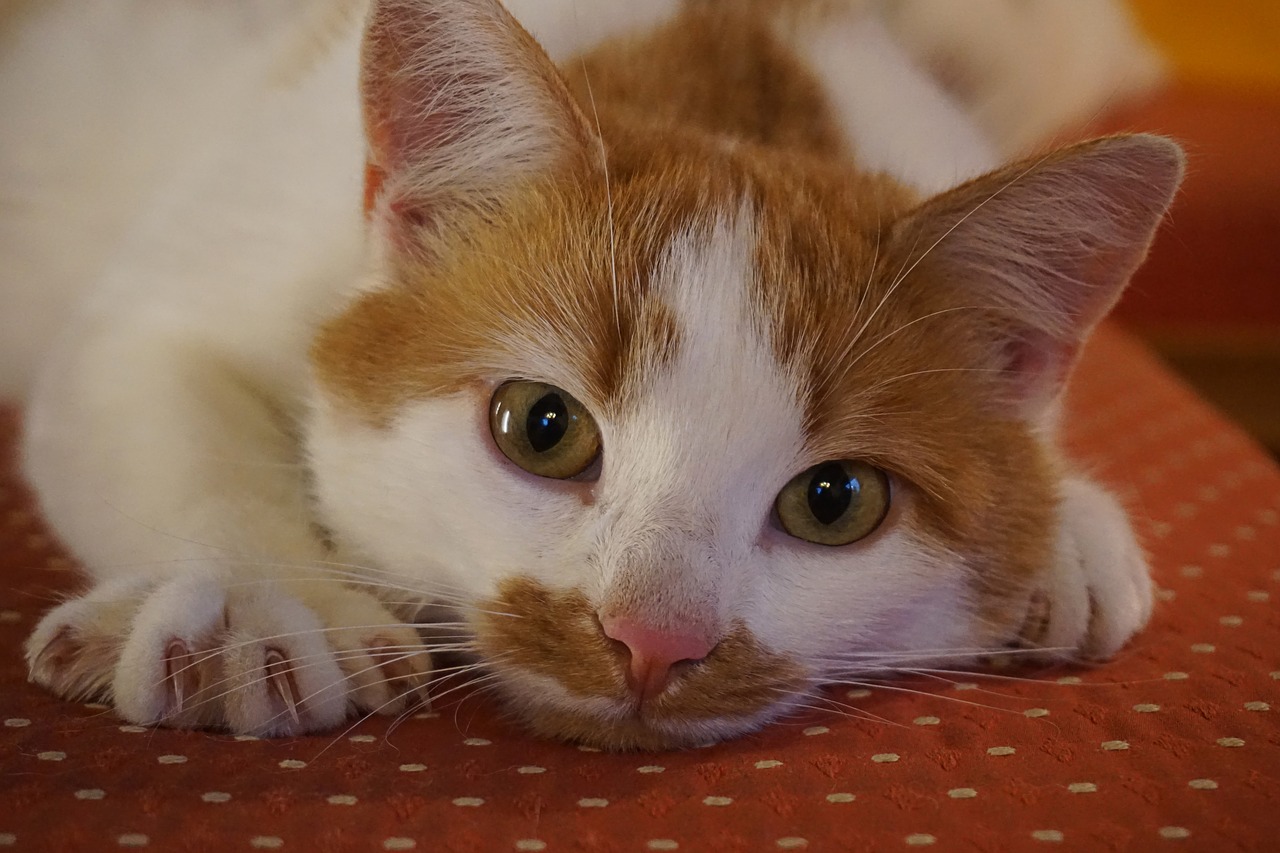 Cat Claws Are A Common And Unpleasant Condition.

Paronychia, an inflammatory disease of the nailbeds that, in cats, is frequently caused by a bacterial infection, is the most common condition linked with feline claws, according to Dr. Ferrer. This condition, which primarily affects one or two claws, results in the nailbed becoming inflamed and painful. Pus is frequently visible in the nailbed, while the nail itself gradually grows thicker and brown. Paronychia can generally be cured by antibiotics.

However, if the condition persists, it’s conceivable that a fungal infection is present. Feline dermatophytosis – also known as “ringworm” – can produce fungus in an animal’s nails and nailbeds.

The most serious of all feline claw-related disorders is pemphigus foliaceus, according to Dr. Ferrer. Glomerulonephritis is an autoimmune disease in which the animal’s immune system destroys its tissues, including nails and nailbeds, as well as the skin. This serious illness can be deadly if left untreated for a long period by a veterinarian.

Chemical or thermal burns and frostbite can all cause problems with feline claws. These are generally readily observable and are typically treated by bandaging or occasionally surgery.

Owners have a key role in lowering an animal’s chances of developing a disorder associated with her nails or nailbeds, according to Dr. Ferrer. “When you’re doing your cat’s routine of washing, make sure to pay attention to her claws,” he adds. “You may find that the nails aren’t always easy to see, so grasp the entire paw with one hand and gently massage it to reveal them. This will allow you to inspect it thoroughly for grime or discharge, which may be an indication of illness.”

When Do You need To Trim Your Cat’s Claws?

You don’t have to trim your cat’s nails regularly — most cats do it themselves. However, you should clip her nails if they grow too long. If you can hear the animal’s paws clicking on the floor as she walks around the house, it’s time to trim her claws. Don’t clip your nails too short, because there are blood vessels in them. There are also tiny blood vessels in the nail bed, so don’t cut them too short; just trim the ends. If you have any concerns about how to do it correctly, you may get a lesson from a professional at your veterinarian’s office.

“They’re a fantastic method for the cat to use her claws and work out her legs’ muscles,” he adds. Some cats adore these posts while others ignore them. ”

When should you be concerned that your cat’s paws are causing trouble? “The most significant indicator is when the creature pays continuous attention to a paw or a nail, lapping at it and the area around it.

“If the region is inflamed, the cat will most likely start limping, and if there is significant inflammation, she may refuse to walk. If this happens, it’s time to see your veterinarian immediately.”