The size of a cat’s eyes is distinctive. Eye size is one of a cat’s most notable characteristics, such as color or texture. Big-eyed cats are quite adorable, and some have an anime cartoonish appearance about them. The beautiful Persian, Tonkinese, or Singapura are among the breeds with big eyes. One of the most important signals your cat may give you is through his or her eyes. The size of your cat’s pupils, blinking, and staring are all possible indications of his or her mental state and immediate plans. In this instance, when it comes to eye size, the larger the window, the easier it is to comprehend your cat.

The eyes reveal everything about your cat’s feelings: fear, anger, pleasure, or excitement. With this unspoken language, you’ll be able to understand what your cat is thinking and feeling. 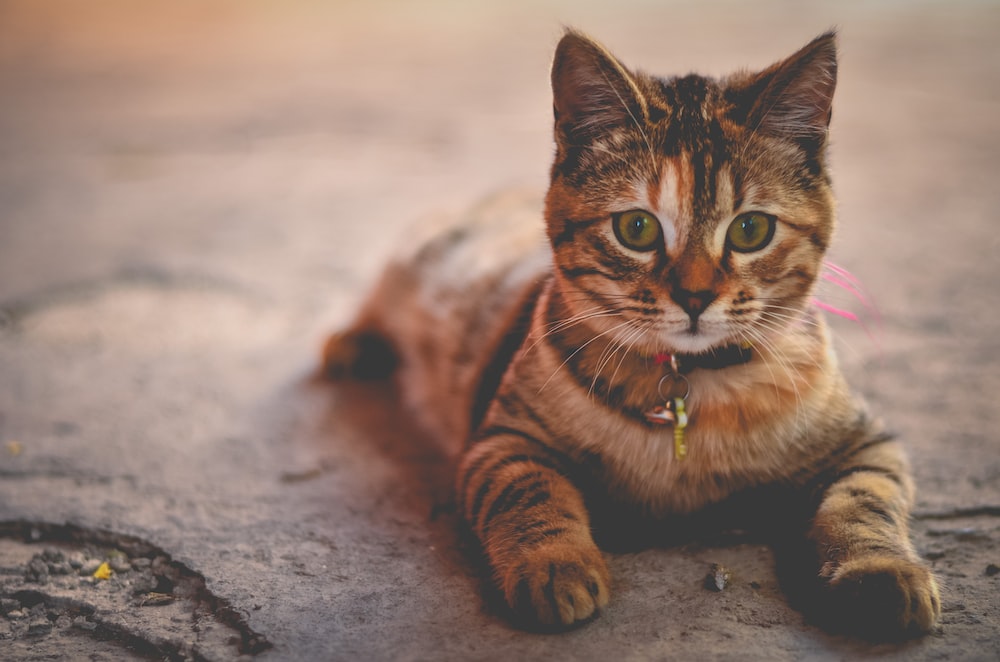 Big-eyed cat breeds, on the other hand, have a lower incidence of eye diseases in general. However, Persian and Burmese cats are more prone to cataracts, and the opacity of the eye lens causes it to become white and hazy. All cats can develop cataracts as they get older.

Here is the list of the top 15 cat breeds with large eyes:

The Abyssinian is the first cat with large eyes you should be familiar with. This breed has a very unusual appearance, including a tiny face, enormous ears, and an attentive look. The Abyssinian is distinguished by its unique appearance, which can be traced back to its history as one of the oldest house cats in the world. Ancient Egyptians discovered mummified Cats of this breed in their temples, suggesting that it has been around for a long time. 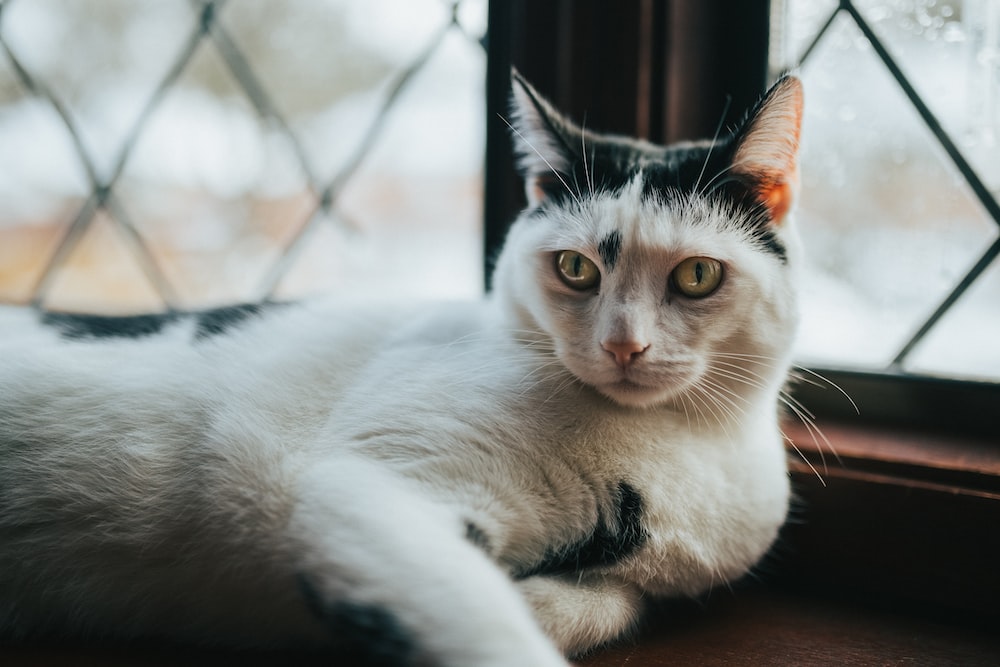 The huge almond-shaped eyes of this breed are another distinctive characteristic. They are significantly more slanted and angular than most breeds, making them a standout feature. The tiny faces of these creatures also contribute to the illusion that their eyes are larger. Look closely and you’ll notice a dark black line running beneath the eye, which adds to the effect and definition.

The Cornish rex is no stranger to being at the top of specialized cat breeds, as it has frequently appeared on lists of curly-coated cats or the best hypoallergenic cats. But this time, it’s their beautiful gaze that gets everyone’s attention. The head of the Cornish rex is triangle-shaped, which contributes to the distinctiveness of its broad eyes. The eyes are generally gold in hue, but green, blue, brown, and hazel ones are also conceivable.

The British Shorthair is one of my favorite big-eyed cat breeds. There are often distinct eye and coat color combinations that reappear again and again. Most individuals have a golden-orange eye, and many of these cats have stunning golden-orange eyes. Color points, on the other hand, always have blue eyes, and green eyes can occur rarely.

This is a particularly distinctive-looking large cat breed. It has a round chubby face, a hefty build, and huge rounded paws. Its ears and tails also have rounded edges, so its eyes fit the bill as well. They are circular and big-eyed, combining with the other spherical characteristics perfectly!

The Devon rex takes after the Cornish Rex in terms of its curly coat. However, these cats have enormous wide eyes that give them an otherworldly appearance. These cats have a slender build with large eyes and big triangular ears, which gives them a commanding presence when they walk into a space. A Devon rex can have any color of the eye, although cats with a mink coat are more likely to have aqua eyes, while cats with a colorpoint coat are more often known to have beautiful blue eyes.

Burmese cats are one of the most attractive cat breeds. They have silky soft coats and huge round eyes that exude a luxurious vibe. They’re also well-known for being rather stocky, as you may expect from a name like “Burmese.” Despite their appearance, they are actually far heavier than you would believe.

Burmese cats have a distinctive color pattern: brown coats with green eyes that are generally glossy, brilliant, and vigilant. This isn’t always the case, however! Although the majority of cats have big eyes, there are several with tiny yellow and blue orbs. Their coats come in a variety of hues, including champagne, platinum, and blue, as well as brown.

One of the tiniest felines, which also happens to be one of the most huge-eyed cats, is a Singaporean cat breed. The International Cat Association’s (TICA) smallest licensed cat breed is Singapura, which derives from Singapore’s streets. It is well-known for its big, expressive eyes and kindhearted, fun demeanor. The eyes of the breed are almond-shaped and are green, yellow, or hazel. The breed’s notable large, wide-open eyes are a defining feature. According to the standard, tiny eyes are an unacceptable fault in this breed.

The California Spangled Cat is a wild cat with a beautiful spotted coat similar to that of Bengals. Since the breed was established in the 1980s, they have rapidly become one of the most popular spotted cat breeds in the United States, outdoing even Bengals! They have a patterned coat, but they also have several “wild” characteristics, such as muscular thighs and an unusual face.

They also have huge eyes that are quite fascinating and set them apart from other cats. They are typically copper, green, or amber in color, and they go well with their spotted coats. The combination of their earthly crimson color, unusual ovular form, and sheer size makes them appear untamed. California Spangled Cats are also noted for their eye contact, which is fantastic news since one of their most appealing characteristics is that you won’t be able to look away!

The Sphynx is well-known for its hairless skin, but it’s also recognized for its piercing gaze and nearly human expressions (and personality). Maybe it’s because there are no facial hairs that the sphynx draws you in with its enormous, almond-shaped eyes. The eyes of the Sphynx are said to be “lemon-shaped,” with a wide-open center that comes to a point on either side of the eye. While this cat breed may have any color for its eyes, icy blue, aqua, and green hues stand out particularly.